A self-proclaimed lifelong learner, Dr. Feridun Hamdullahpur has been a powerful force in building the University of Waterloo’s reputation as a leader in innovation and academic excellence. Striving for better his entire career, Feridun made significant contributions to education through his role as the University of Waterloo’s sixth President and Vice-Chancellor. Although his leadership trajectory took him from professorship into administration, he remains an active researcher and engaged professor. An advocate of research, connection and innovation, his drive to maximize the impact of higher education on society built a community working together to do better and change the world.

As a young professor busy with research, an early influential interaction with his department chair at TUNS (then the Technical University of Nova Scotia now Dalhousie University) would begin to shape his future. In a conversation with Les, chair of the Department of Mechanical Engineering, Feridun spoke of his dissatisfaction with how the graduate applications were being handled. Les told him there are two types of people in this world: those who complain and leave the work up to others and those who get things done, and asked him, “Which one are you?” Feridun accepted the challenge to get things done and moved into an administrative assignment to improve the program and set the course of his entire career. From this first position to Associate Dean for Graduate Studies and later Dean, Feridun became an influential administrator who constantly recognized opportunities to solve problems and make a difference in higher education.

Viewing mentorship as incredibly important to inspiration, learning and growth, Feridun attributes being able to make the kind of difference he is proud of to working with wonderful people over the course of his career. An early mentor in Turkey taught him to understand the nature of research, and more importantly, the importance of failure and perseverance. Later, after Feridun came to Canada, he and Dr. David McKay would discuss finding meaning in their work. McKay also encouraged Feridun to share learning experiences with his own students, leading him on the path of constant learning.

After a question at a University of Waterloo town hall brought the concerningly low number of female faculty to the forefront, Feridun was inspired to take action on gender inequality. Recognizing the human-made obstacles that stood in the way of gender equity, Feridun resolved to use his position to create an environment that takes action for a more equitable future while remaining committed to the highest degree of academic excellence. This led to his involvement in the United Nations’ HeForShe initiative, a program that seemed tailor-made to help set attainable targets that would shift attitudes and improve accessibility for female scholars. This initiative increased participation from female students and reached a higher number of female faculty members well before target deadlines, maintaining high standards for education while making space for female voices. 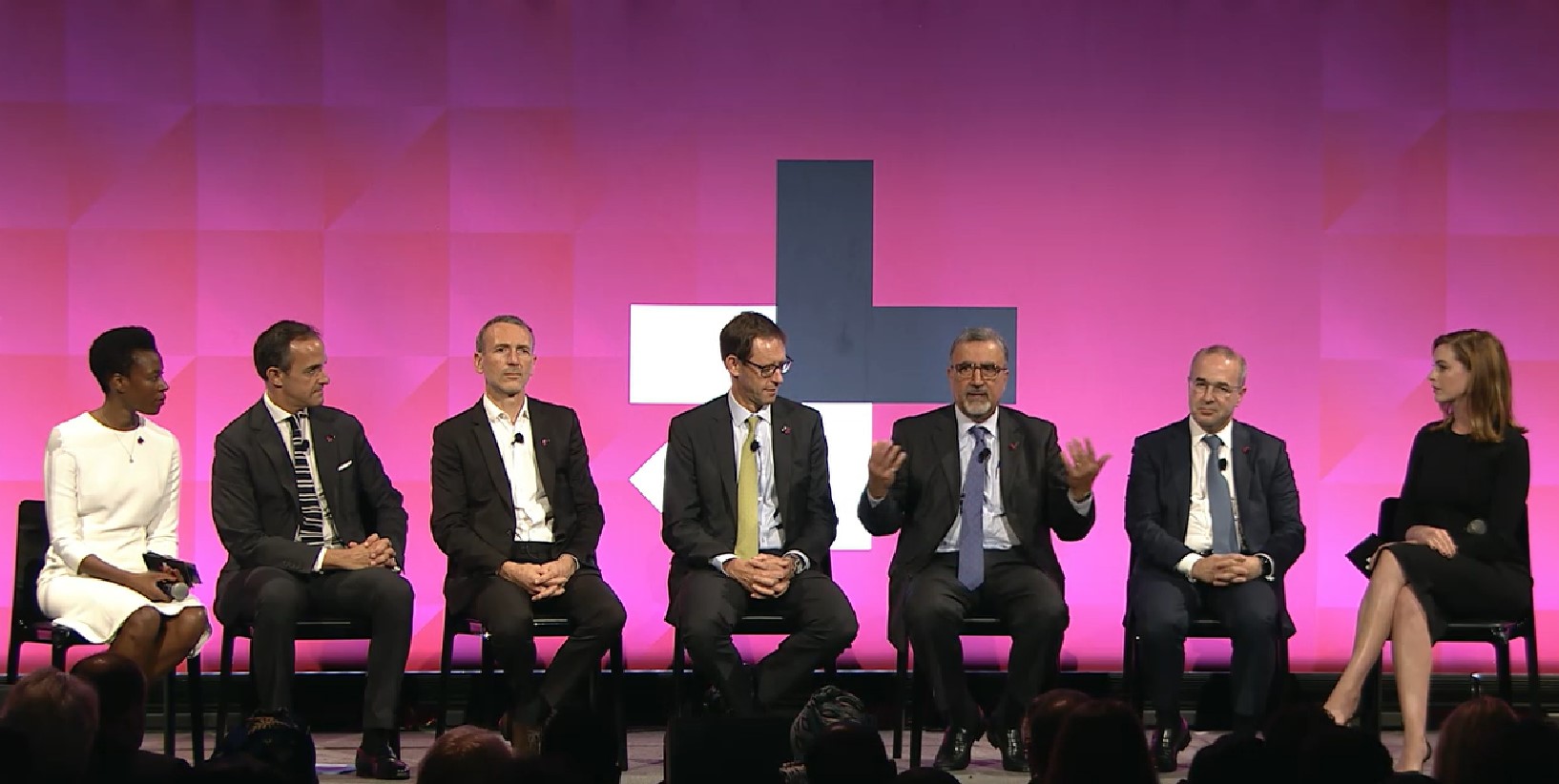 Despite not being in a classroom for over 20 years, Feridun never stopped being a professor. Reflecting on his own experience, he does not see a future where he is not involved in teaching in some way. He kept up with research, graduate supervision and publishing while remaining committed to improving the student experience, doing as much as possible outside the classroom to enrich and expand their horizons. With continued involvement with the United Nations’ HeForShe initiative as a 10x10x10 Impact Champion and on several university boards and committees in an advisory capacity, Feridun remains involved in shaping the future of education.

After 11 years, Feridun stepped down from the Office of the President, leaving a legacy of lasting change. Four of the six deans at the institution are women and during his tenure Feridun hired four women Vice Presidents and one University Secretary all of whom reported to him, a direct result of building a place of respect that made it accessible for the right people to come forward. There is still room to grow, but Feridun is confident the growth will be organic and a foundation for the exciting changes yet to come.

Feridun has a long history of entrepreneurial and academic success. You can view some of his most significant accomplishments outlined in the images below.

Do you have an impact story to share? Reach out to us at connections@profoundimpact.com for a chance to have your story featured in an upcoming newsletter!